I know one person who’s relieved this new site layout is launched: my boyfriend. The poor guy has been dealing with this all month:

After which I would proceed to work until 4 am and then not get enough sleep and be grouchy and mean. But now that it’s launched, I have to say I think the place is looking really nice.

Credit where credit is due: the lovely lettering of the “AF” in my logo was done by branding genius Erin Fiore of Sullivan and 3rd. They’ve just redone their own website, too, and it looks fantastic.

Also, the photo on my homepage is a Creative Commons find off Flickr, so thanks to Ben on the Run, whoever he is.

So enjoy! And let me know if you see something wrong. I’ll fix it, but later. I should go do something fun with my boyfriend. 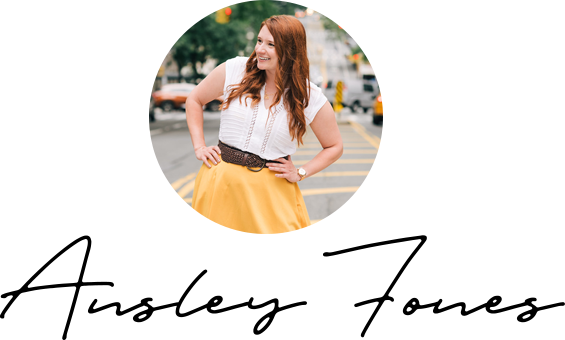 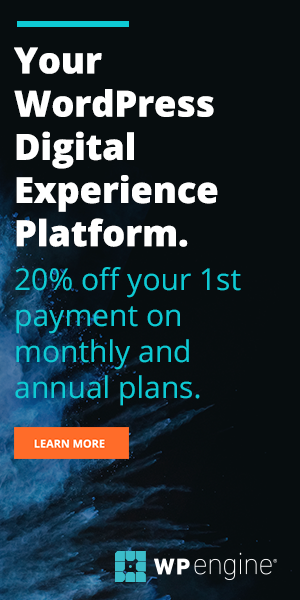 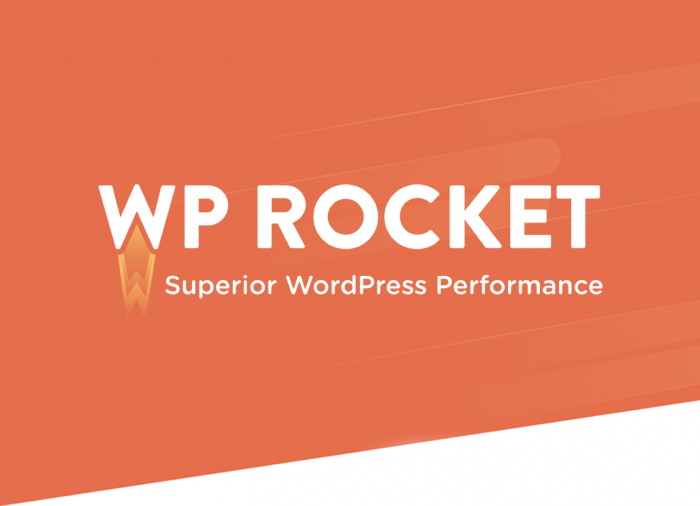